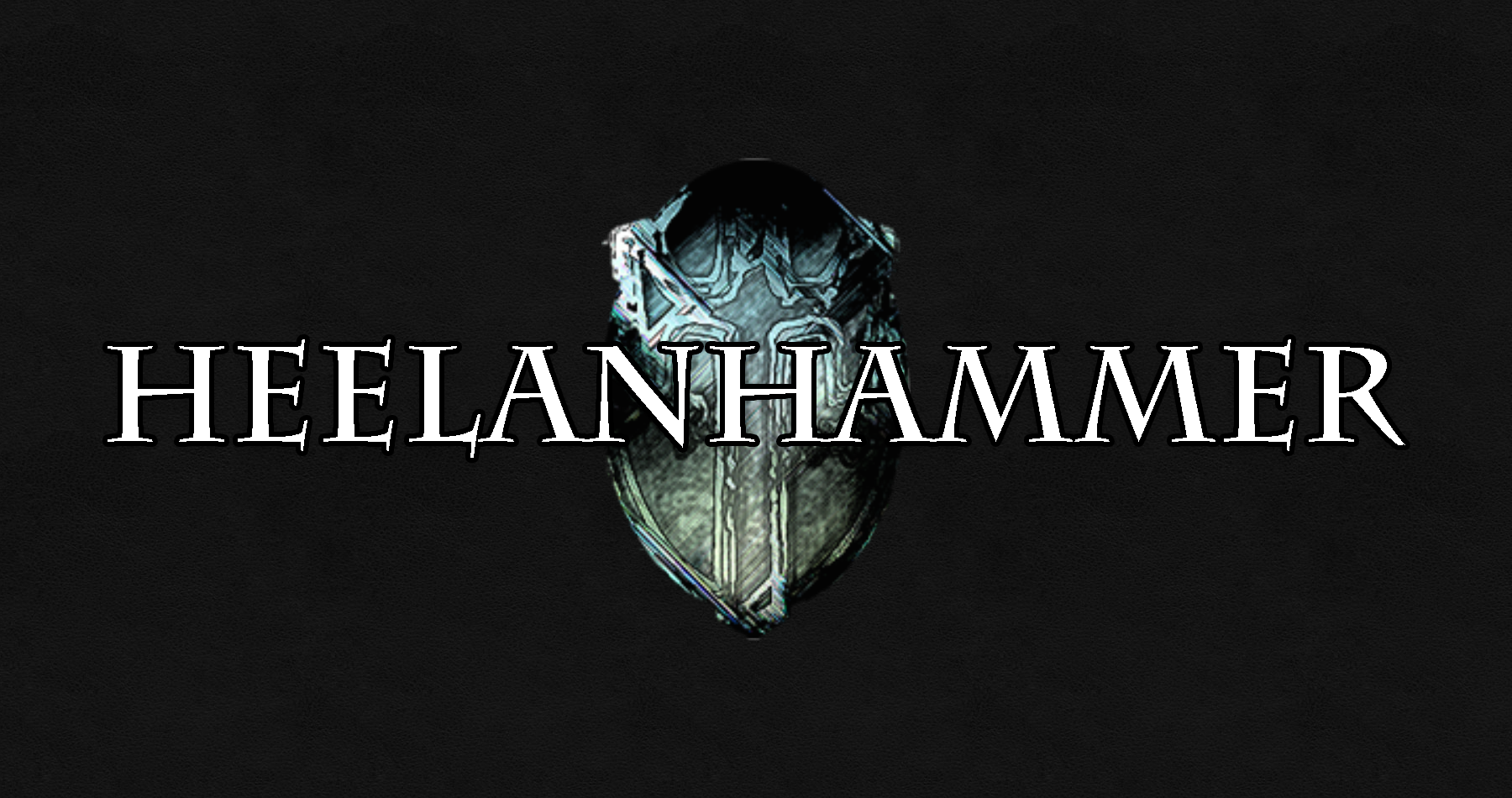 Yo yo yo! So fans, here is a SAWC show Wayne and I recorded immediately after our first AoS tournament, Clash of Swords at Firestorm Games Cardiff. We give our thoughts on tourney AoS and a bunch of other random ‘hammer topics! Enjoy! Dan & Wayne (This show only arrives on your S.A.W.C feed) How [...] 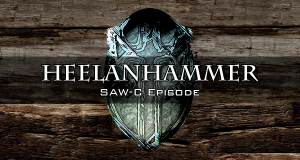 Yo yo yo! So, now the feed is back here is a SAWC show I recorded in May. It is a 8th edition related chat on the European Team Championship with ‘Larro’ from the USA. We chat about the event in general, along with lots of chat on meta, comp, armies and Team USA. Enjoy! [...] 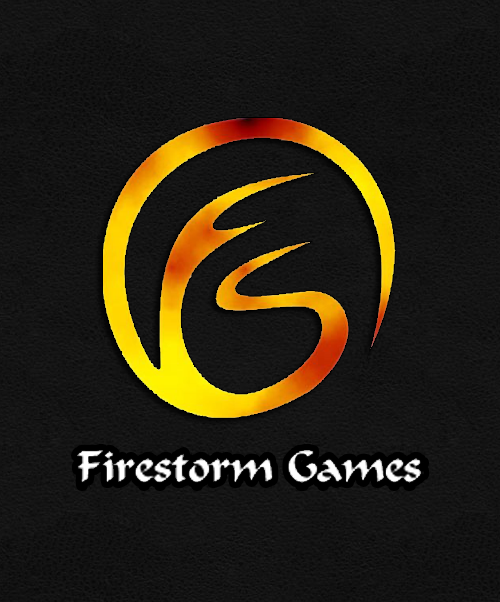 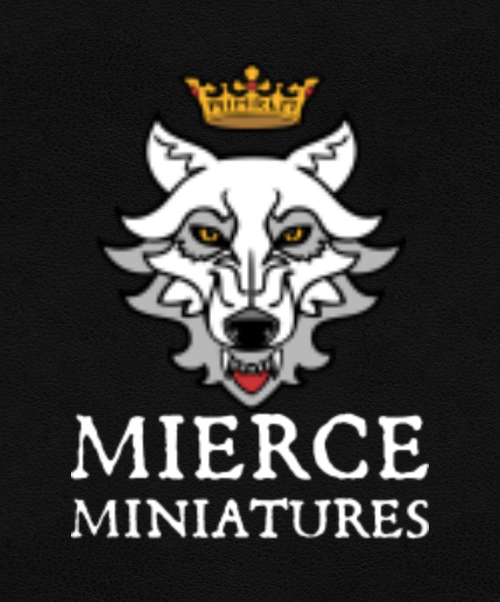